Since the inception of the Stand Down in 1990, members of the St. Vincent Charity’s Department of Podiatry have volunteered to serve and provide medical screenings at the annual event for Cleveland’s homeless. ...Continue →

Tristan Van Natta was two days away from competing in the Trampoline Gymnastics World Championships in St. Petersburg, Russia, when a crooked landing led to a severe ankle sprain. The resolute athlete refused to see a doctor, knowing that a diagnosis could prevent her from competing. Back home, the first doctor Tristan saw recommended surgery for ligament and tendon tears. She went to Dr. Michael Canales at the Spine and Orthopedic Institute for a second opinion. He didn't think surgery was necessary. ...Continue → 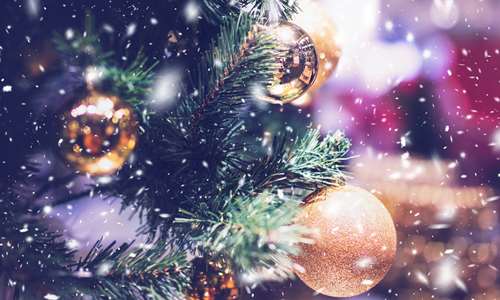 8 Tips for Navigating the Holidays When Recovering from Alcohol Addiction

Thanksgiving, Christmas and New Year’s Eve have been called the Bermuda Triangle of addiction and recovery for a good reason. Alcohol is prevalent during this time of year, and can seem inescapable. If you’re in active addiction or well into recovery, you might have historic associations with alcohol use and the holidays—seeing old friends, time off from work, parties and more. It’s also during these times that people are more likely to cope with stress by using alcohol. Rosary Hall has been at the forefront of treating alcoholism and drug dependency for more than 60 years. Our director of outpatient treatment services, Orlando Howard, shares some tips to help support a sober holiday season. ...Continue →

At her home in West Virginia, Elizabeth had been suffering for several weeks from a diabetic foot ulcer, leaving her in constant pain and unable to walk. While Elizabeth was seeing a podiatrist in West Virginia, her son, Steven, grew increasingly concerned that the wound seemed to be getting worse and his mother’s health was deteriorating. It was while waiting in their local podiatrist’s office that Steven and Elizabeth had a chance encounter. Their friend, who was suffering a similar foot wound, mentioned he was planning to go to a hospital in Cleveland, St. Vincent Charity Medical Center, to see a foot and ankle surgeon, Dr. Michael Canales, because of their combined reputation as the best in the field. ...Continue →

Star gymnast finishes career on her terms with help of Dr. Canales

Rachel Stypinksi, widely considered one of - if not the - best gymnasts in the history of Kent State University’s program, was having the best season of her career. Then during her final meet before NCAA Regionals, Rachel landed her first tumbling pass and felt her foot give way and suffered what many believed to be a career-ending injury. After a thorough examination and analysis of an MRI of the foot and ankle at St. Vincent Charity, Dr. Canales was able to shine a glimmer of hope on the young athlete. ...Continue → 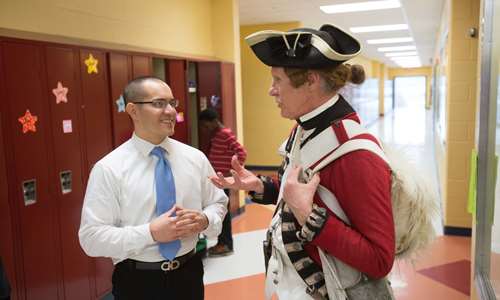 With a lingering ankle injury flaring up, it looked to be curtains for Dave Zeih's performances. Dr. Michael Canales had a revolutionary solution. ...Continue → 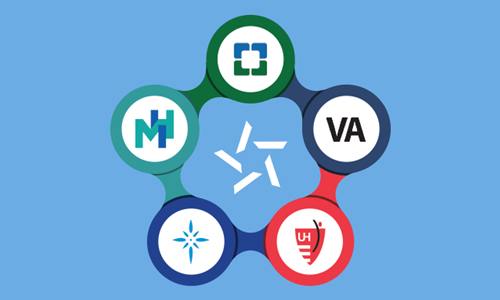 CLEVELAND – The Northeast Ohio Hospital Opioid Consortium has released a new video, highlighting the collaborative work under way by area hospitals to address the opioid crisis in the region.The ...continue reading 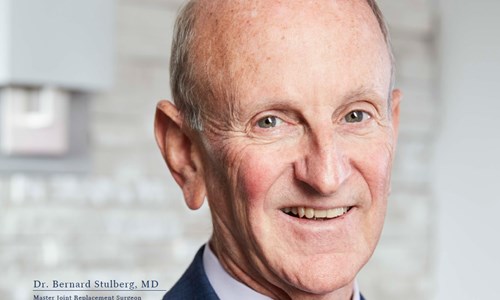