Maintaining a healthy body weight is important for overall health. Most Americans know it’s importance in reducing risks of heart disease, diabetes and cancer. However, many may be surprised to learn excess weight not only exacerbates pain from arthritis, but significantly increases the risk of a patient developing arthritis in the first place.

According the Centers for Disease Control and Prevention, one in five Americans has been diagnosed with some form of arthritis. However, that number jumps to one in three among obese people. Studies have shown obese women are at nearly four times the risk for osteoarthritis of the knee compared to non-obese women. For obese men, the risk was nearly five times greater. 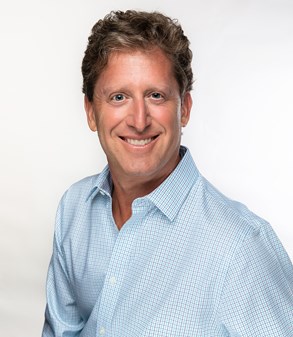 There are two key reasons to explain the connection between obesity and arthritis. First, excess weight increases the load on the joints, particularly on the hip and knees, causing wear and tear of the cartilage. While walking across level ground, the force on your knees is the equivalent of 1½ times your body weight. Going up and down stairs, that number increases to four to 10 times your body weight. That means a 200-pound man will put from 800 pounds to 2,000 pounds of pressure on his knees while climbing the stairs.

Second, the body fat itself releases chemicals, cytokines, that cause inflammation in and around the joint. Over time, this contributes to joint damage. There is growing evidence the immune system’s reaction to these inflammatory compounds may, in fact, activate some forms of arthritis.

The good news is that losing weight – even as little as 10 percent – can make a big difference. That is why weight management is often one of the first topics I discuss with patients who come to me with arthritic or joint pain. Particularly for those preparing for joint replacement, losing weight reduces risks of infection, heart problems, blood clots and other complications.

A recent study of 203 morbidly obese patients undergoing knee replacement found losing just 20 pounds before surgery significantly improved outcomes. The idea one doesn’t have to lose all the excess weight to reap the benefits is encouraging. It allows physicians and patients to set less intimidating, more achievable weight loss goals.

Even after attempting a healthier diet and increased physical activity, many patients still find weight loss unachievable. For those patients, I often recommend considering the many medical interventions available to provide the support they need to succeed.

Losing weight is a challenge for most people, particularly those whose activities are restricted by the pain and stiffness of arthritis. If you are one of the estimated 40 percent of American adults who made a New Year’s resolution to lose weight, remember every pound you lose reduces 5 pounds to 10 pounds of extra pressure on your knees. Knowing that losing even a little weight can significantly improve your health may be the motivation that helps you keep that resolution.

Born and raised on Cleveland’s east side, Dr. Matthew Levy worked for 14 years as team physician for local sports teams. After graduating from Case Western Reserve University Medical School in Cleveland, he completed his internship and residency at Mount Sinai Medical Center in Cleveland. Levy is also fellowship trained in sports medicine. He sees patients in Solon, Independence and downtown Cleveland.

In the newsBlogSpine & Orthopedic Institute 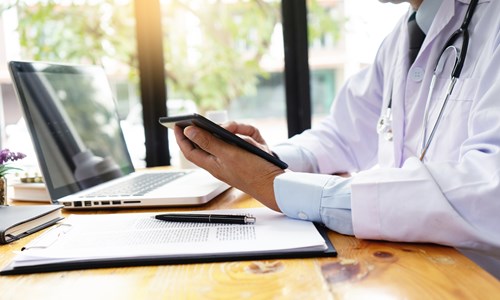 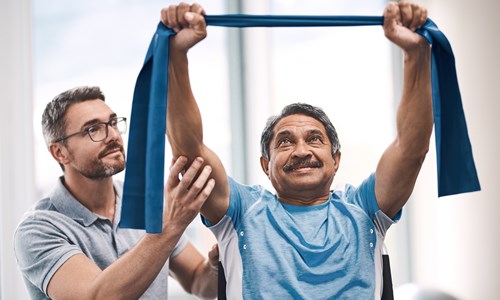 Maintaining a healthy body weight is important for overall health. Most Americans know it’s importance in reducing risks of heart disease, diabetes and cancer. However, many may be surprised to learn excess weight not only exacerbates pain from arthritis, but significantly increases the risk of a patient developing arthritis in the first place.
Read More

We’ve made it to this point together. And that is exactly the reason for this message. We start with pride for our caregiving teams who make patient care their top priority. Our gratitude goes to caregivers at the bedside and those behind the scenes who make our health systems succeed every day of every year.
Read More