Medicaid Disproportionate Share Hospital (DSH) payment cuts go into effect on October 1 if no action is taken by Congress. The Sisters of Charity Health System joins the Catholic Health Association of the United States (CHA) in our belief that Congress should repeal the Medicaid DSH reductions.

Through bipartisan efforts, Congress has repeatedly recognized the importance of Medicaid DSH payments, and passed legislation to delay cuts to the program:

Should Congress fail to delay the cuts scheduled to begin on October 1, safety net hospitals will face a financial shortfall of $2 billion in FY 2018. These cuts will grow to $8 billion by 2024. Our nation’s hospitals cannot sustain losses of this magnitude. Institutions will be forced to shutter, taking away an important safety net.

DSH funding reductions were included in the Affordable Care Act (ACA) because the law was designed to significantly reduce the number of uninsured in the United States, which in turn would reduce hospital uncompensated care costs. Following the Supreme Court decision that the Medicaid expansion must be a state option, a number of states chose not to expand their Medicaid programs resulting in markedly lower uninsured reductions than anticipated. The corresponding reductions in uncompensated care were also not realized to the degree expected. 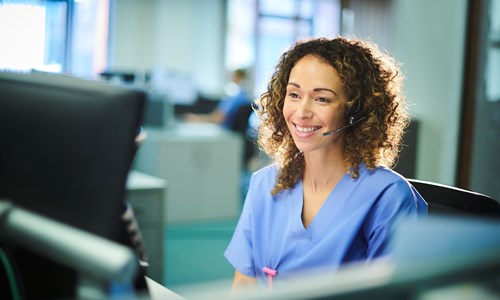