Thomas Strauss Appointed to OHA Board of Trustees 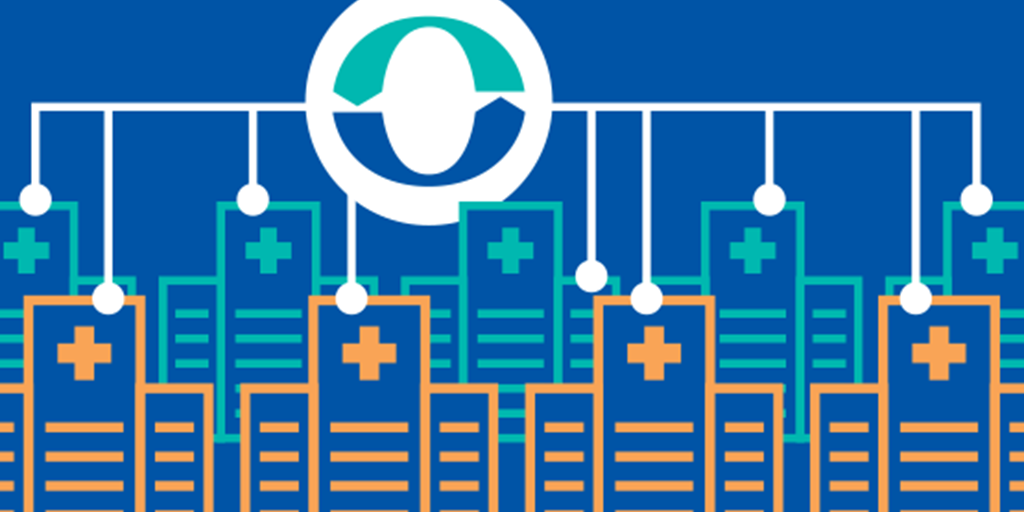 COLUMBUS – The Ohio Hospital Association, the united voice of Ohio’s 237 hospitals and 13 health systems, appointed three new members to the Board of Trustees.

The OHA Board of Trustees sets policy and strategic direction for matters affecting hospitals throughout Ohio. The board includes representatives from small and large hospitals, urban and rural hospitals, teaching facilities and independent facilities and health care systems. The board consists of four officers, the OHA president and CEO and 15 trustees-at-large.

“The leadership and expertise of our appointees will enhance the extensive leadership dynamics of our Board guiding OHA’s mission and strategic priorities,” said Mike Abrams, president and CEO, OHA. “We look forward to working with Michael, Jeffery and Tom and their input will be vital as we advance our advocacy and policy priorities this year.”

Canady joined Holzer in 1995 and has served in a variety of roles including Medical Director of Surgery and Chief Medical Officer. He received his undergraduate degree from Vanderbilt University with a double major in mathematics and molecular biology. He is a graduate of the Wake Forest University School of Medicine. He is a board-certified general surgeon and Fellow of the American College of Surgeons. He completed a General Surgery Residency at Good Samaritan Hospital in Cincinnati, Ohio. He proudly served in the United States Navy at the Naval Hospital, Camp Lejeune, NC. He earned a Master of Business Administration from Ohio University and is a Certified Physician Executive. Canady is a Fellow of the American Association for Physician Leadership. He completed a Graduate Certificate in Population Health through Jefferson University in 2017. Canady maintains a small, but active surgical practice at Holzer Health System.

Jeffrey Graham, president & CEO, Adena Health System
Graham was appointed Adena Health System’s president and chief executive officer in June 2017. He previously served Adena Health System from 2002-2012 in roles including: CEO and administrator for Adena Greenfield Medical Center; chief operating officer; and chief strategy officer. He returned to Adena following five years serving as president and CEO of Mercy Health’s East Market in the Cincinnati area. Since returning to Adena in August 2017, Graham has led the health system to earn national recognition for quality improvements. In 2018, Adena Regional Medical Center earned four stars from Hospital Compare – the only hospital in the region to do so; was named one of the nation’s Top 50 Cardiovascular Hospitals by IBM Watson Health; and named a Gallup Great Workplace in 2018. Most recently, Adena Regional Medical Center was named by Healthgrades™ as one of America’s 250 Best Hospitals for 2019. Graham is also leading Adena’s growth in the south-central Ohio region. Adena is leading large-scale projects that include the construction and launch of a new, state-of-the-art emergency department; and a revenue cycle overhaul to streamline the system’s billing process.

Graham, a southern Ohio native, is committed to the region, its communities and patients. In 2018, Graham launched a partnership strategy to encourage like-minded independent health systems and providers to partner with Adena Health System to ensure patients in the region have close-to-home access to high quality care. In just its first months, partnerships have been forged between Adena Health System and Fayette County Memorial Hospital; also several independent physicians have rejoined the Adena Medical Group. Graham earned a Master’s in Business Administration from the University of Findlay, and a bachelor’s degree from Eastern Kentucky University. 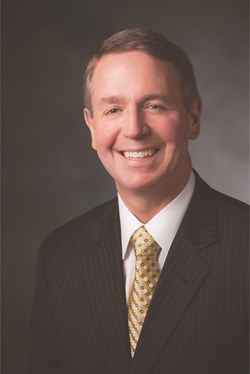 Strauss is a former president & CEO of Summa Health System. During his 15-year tenure and under his leadership, Summa grew into a leading integrated health care system generating $2.86 billion in economic impact, making it the largest employer in all five counties it serves. Strauss consistently led the organization in achieving excellence in care, quality, growth and employee engagement – earning the NorthCoast 99 Award for best workplaces in Northeast Ohio 11 straight years. His vision extended into the community, where he chaired many boards and developed Centers for Health Equity at New Seasons to provide care to the underserved.

Prior to Summa, Strauss spent 10 years in leadership roles at the former Meridia Health System (Cleveland), where he successfully established new ventures, turned around programs and services, and increased market share. In addition, he worked at Baxter Healthcare and was a trendsetter in home therapy. Strauss received his Doctor of Pharmacy and his Bachelor of Science both from Duquesne University in Pittsburgh.

About OHA
Established in 1915, OHA represents 237 hospitals and 13 health systems throughout Ohio that employ 255,000 Ohioans and contribute $29.7 billion to Ohio’s economy along with $5.3 billion in net community benefit. OHA is the nation’s first state hospital association and is recognized nationally for our patient safety and health care quality initiatives and environmental sustainability programs. Guided by a mission to collaborate with member hospitals and health systems to ensure a healthy Ohio, the work of OHA centers on three strategic initiatives: advocacy, economic sustainability, and patient safety and quality. The association founded the OHA Institute for Health Innovation and OHA Solutions hospital staffing program and is a co-founder of the Ohio Health Information Partnership and the Ohio Patient Safety Institute.

About Sisters of Charity Health System

St. Vincent Charity Medical Center, the Sisters of Charity Health System and the Sisters of Charity of St. Augustine are deeply saddened by the passing of The Most Rev. Richard Gerard Lennon, bishop emeritus of the Catholic Diocese of Cleveland on Tuesday, October 29. We extend our deepest sympathies to the many lives touched by Bishop Lennon and our Sisters’ prayers are with the Catholic Diocese of Cleveland.
Read More