Innovation in Orthopedics and Spine

St. Vincent Charity’s master surgeons are actively working to bring new medical technologies and procedures to benefit orthopedic patients in Cleveland and across the nation.

St. Vincent Charity Medical Center and Cleveland State University's College of Engineering have been developing corss-functional collaborations between clinicians and researchers to bridge the gap between important biomedical research being conducted at CSU and the innovative clinical expertise at St. Vincent. These kinds of collaborations, often referred to as "marrying the bench and the bedside," accelerate the speed at which new diagnostic tools and treatments move from mere concepts to commercialization and clinical use, with the goal of significantly improving patient care.

To learn more about these and other collaborative opportunities, please contact Thom Olmstead, Director University Collaborations.

Dr. Lou Keppler is on the board of the JISRF and leads its orthopedic study group for product development for the advancement of total hip, knee and shoulder surgery. This team works with surgeons from around the world on developing better devices to achieve better outcomes for patients. As a master surgeon, Dr. Keppler also trains surgeons from around the country and the world on the most innovative techniques for joint replacement both at St. Vincent Charity and at national and international orthopedic conferences. Among the recent developments include the muscle-sparing total hip replacement. 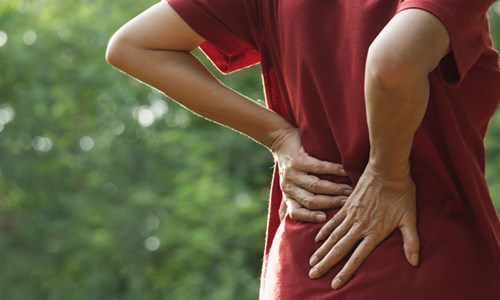 Everything You Need to Know about Hip Replacement

As the largest joint in your body, your hips bear the brunt of your body weight. They support your ability to walk and move. When they hurt, it can negatively affect your quality of life. Once the hip joint becomes worn down, eventually you are in pa ...continue reading 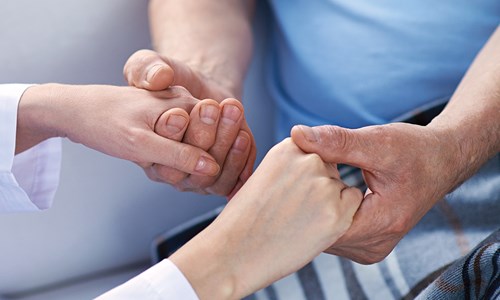 Michael Hirschberger was terrified. Alone at the hospital due to COVID-19 restrictions, he was panicked at the thought of going to a rehab facility after back surgery and being away from his support network. His life experiences made him anxious abou ...continue reading